I’ve been hiding a bit of good news from you all.  It’s been killing me, but I had to wait until the news could be shared with close friends and family first.

Rob and I are engaged! 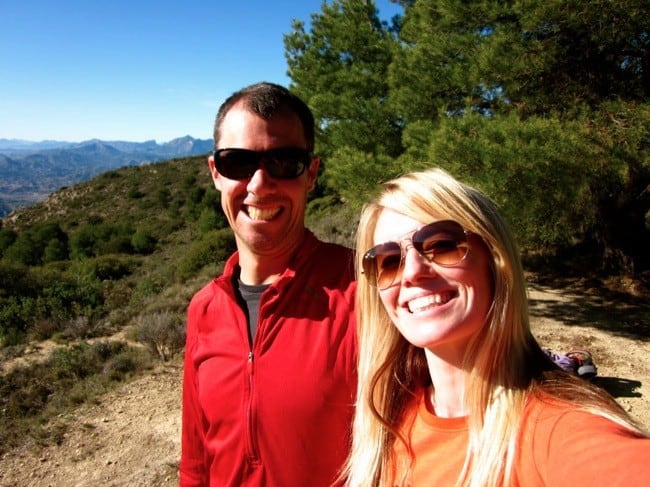 Since hiking is one of our favorite things to do together, he popped the question on a beautiful hike in the mountains overlooking Alicante last Friday. 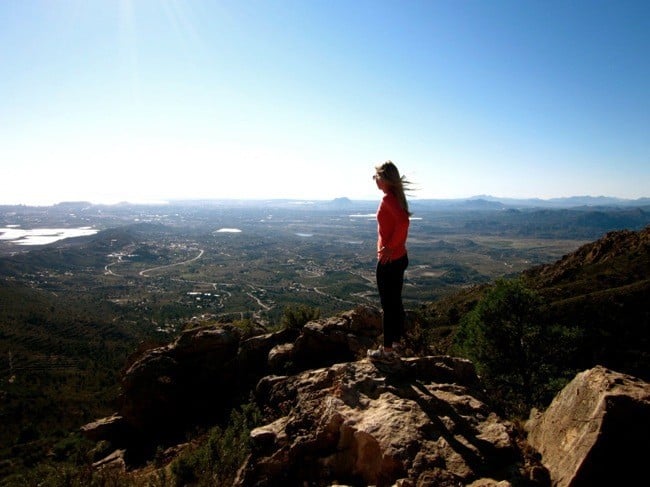 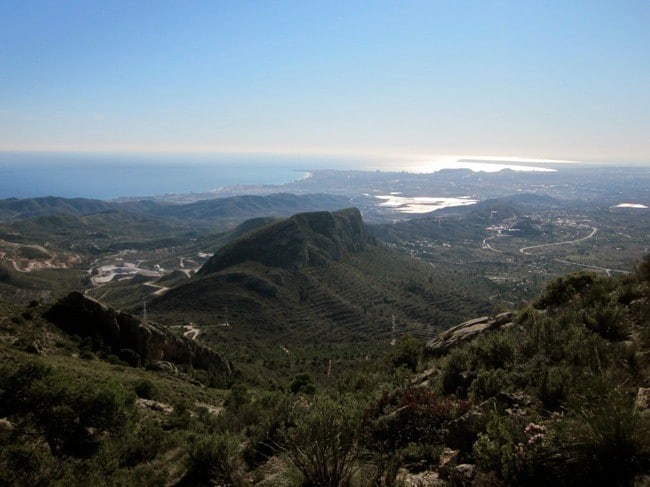 I thought we were just stopping for a quick picnic lunch on top of the mountain but Rob had other plans. He started spouting off mushy lines about how much he loves me and then got down on one knee, holding a ring instead of a sandwich!

Engagement blooper: As he got down on one knee, I asked him if he was sure. I guess the excitement got to me!

He was sure and I said yes!  Crisis averted. 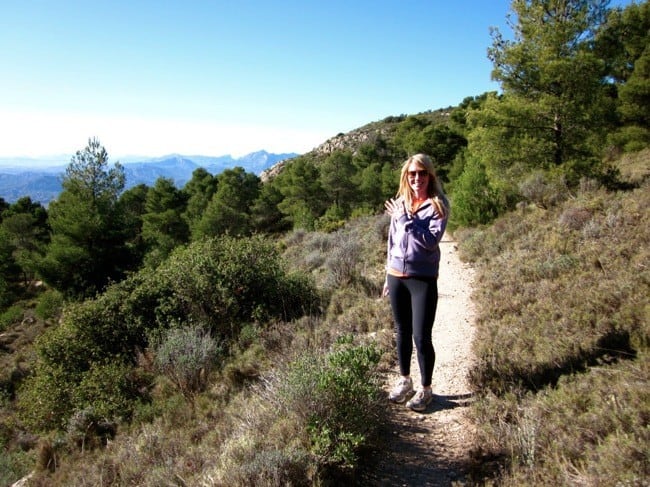 After much kissing, hugging and photo-taking, Rob finally pulled out the sandwiches 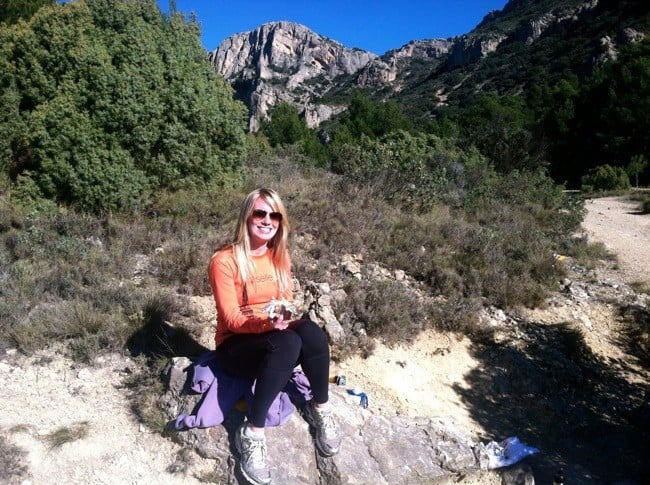 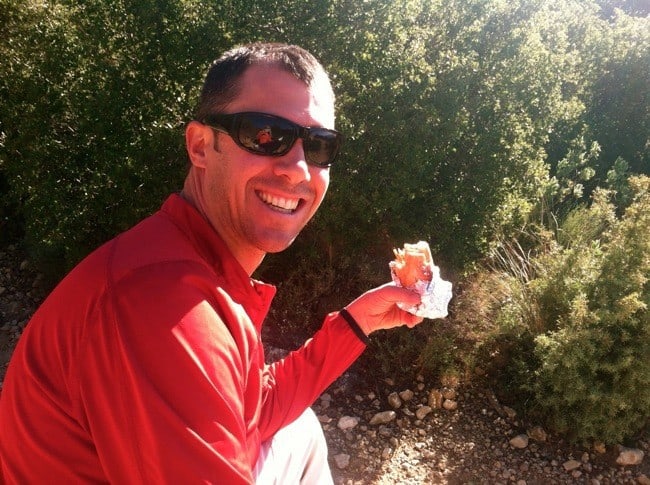 and we ate our first meal together as an engaged couple. 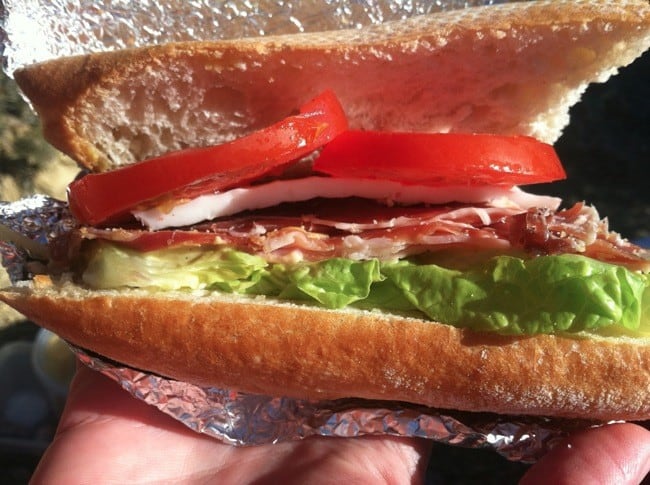 We finished the rest of the hike and only got lost once due to our excitement. 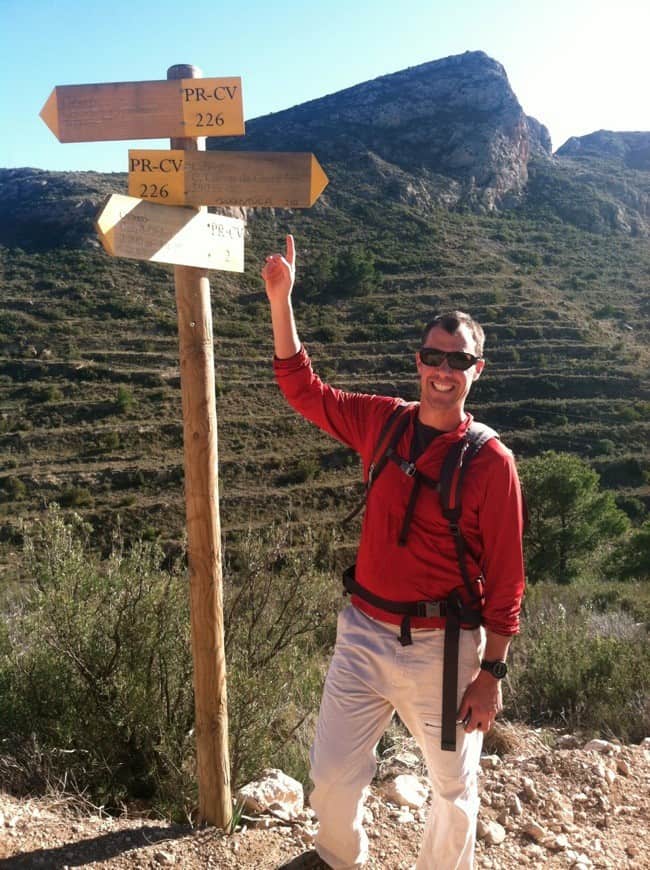 After the hike, Rob whisked me away on yet another surprise trip to a romantic Spanish town high up in the hills, complete with a castle built on top of a massive rock. 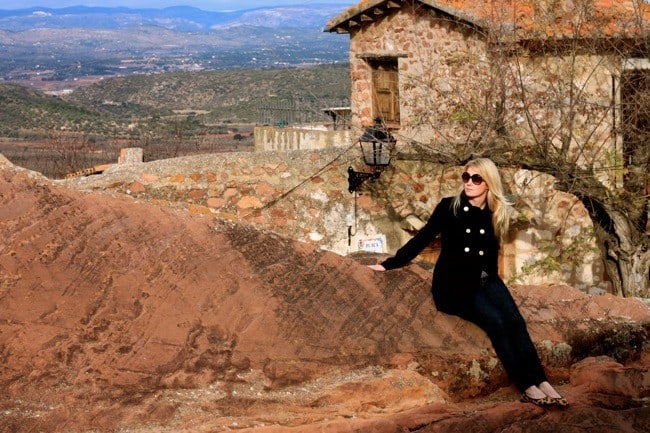 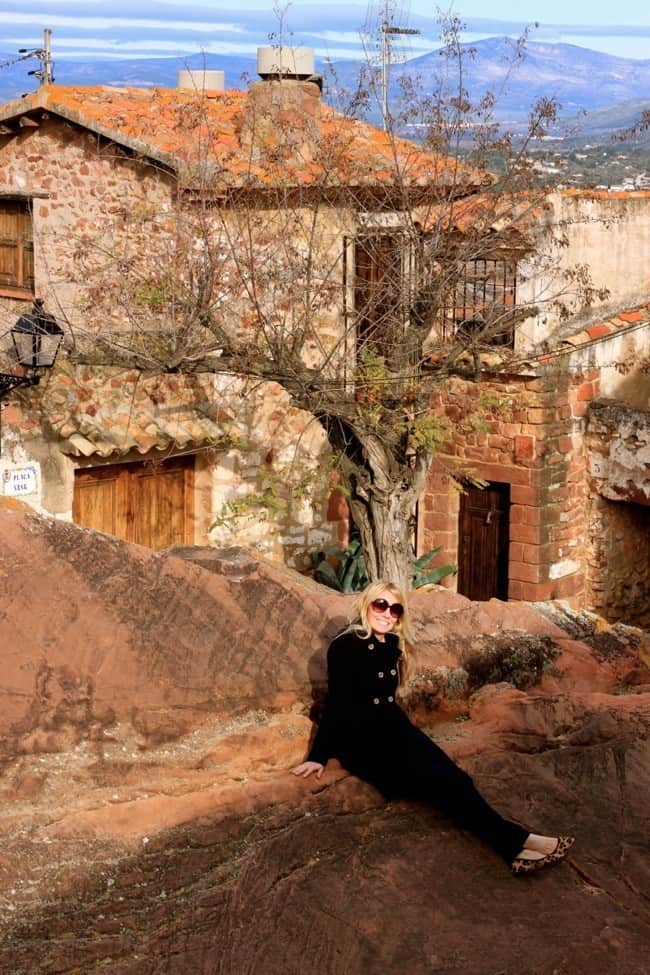 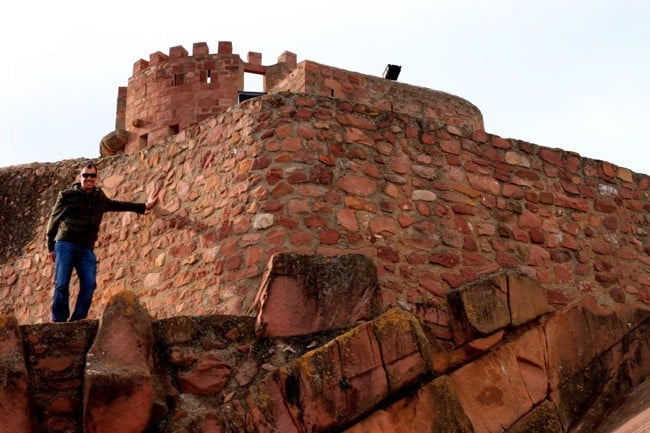 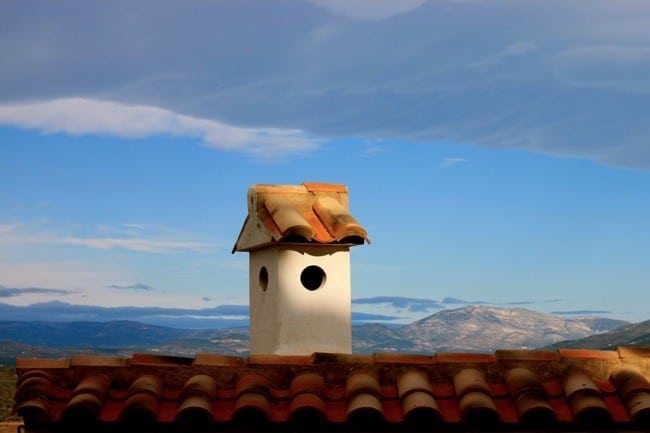 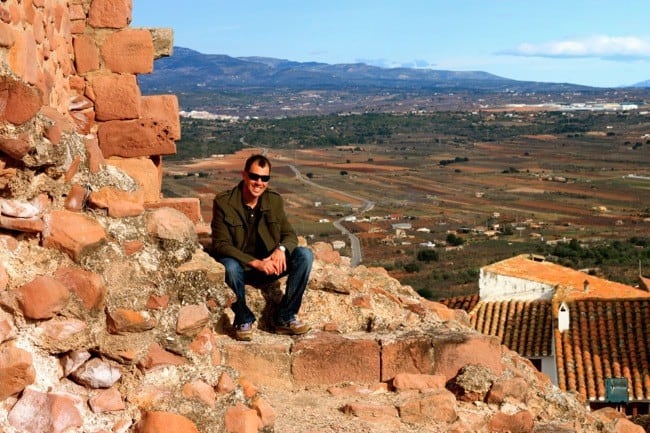 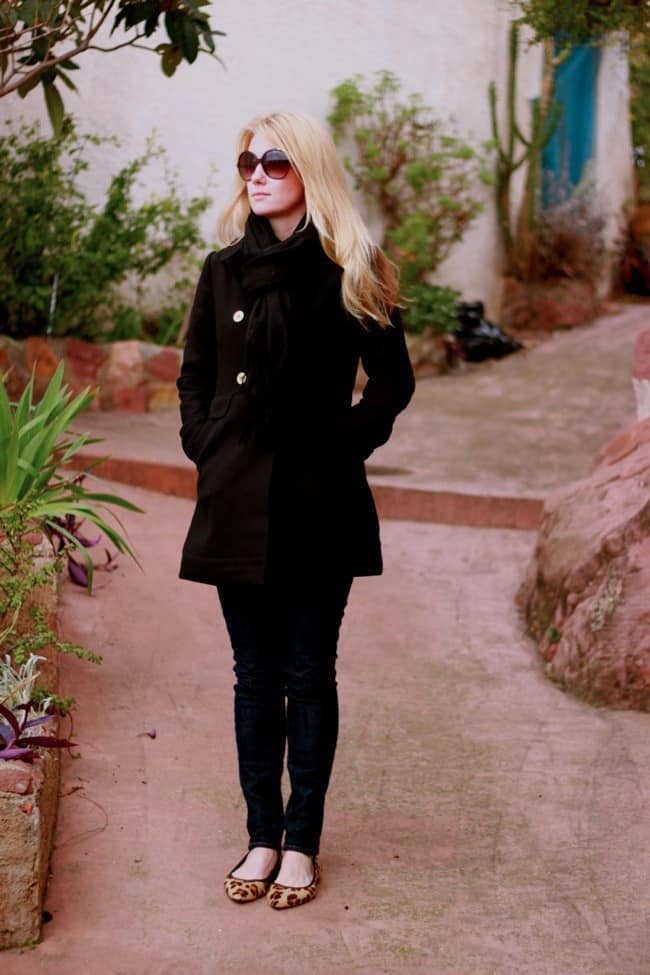 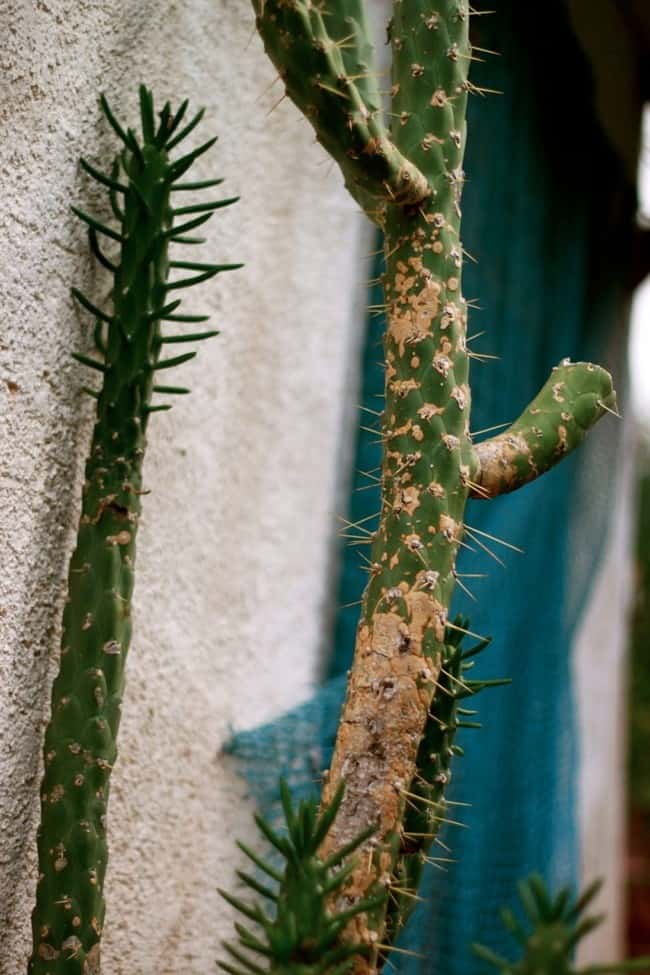 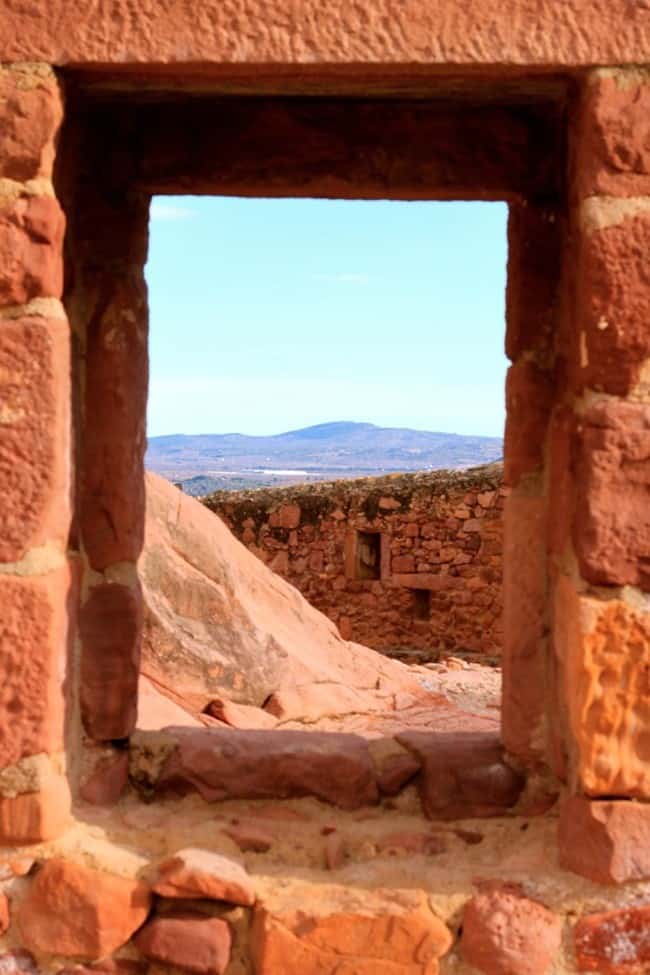 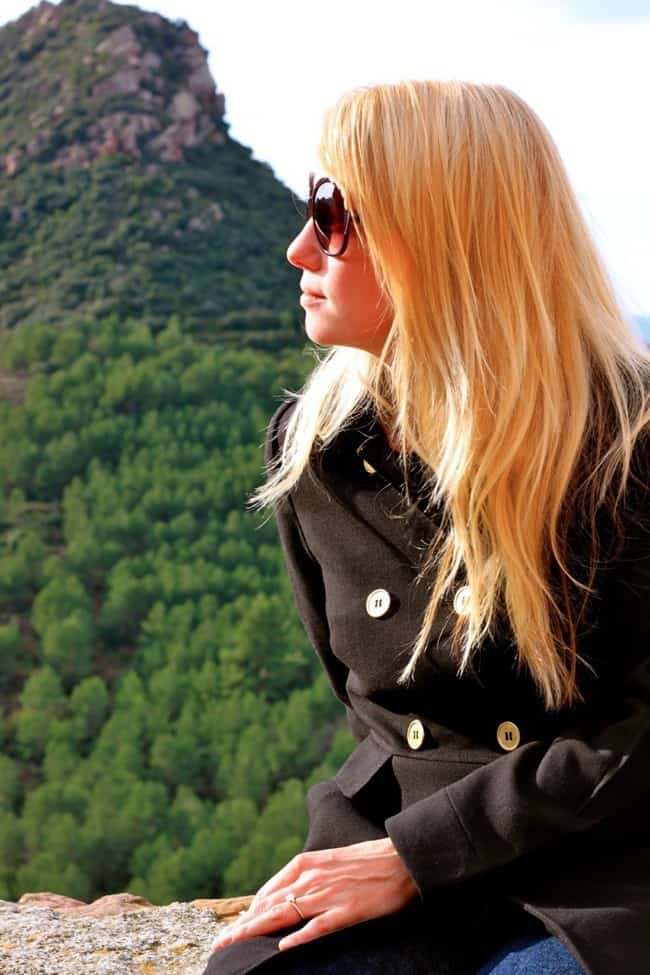 We stayed at an adorable hotel and coincidentally, had the entire place to ourselves!  It was meant to be. 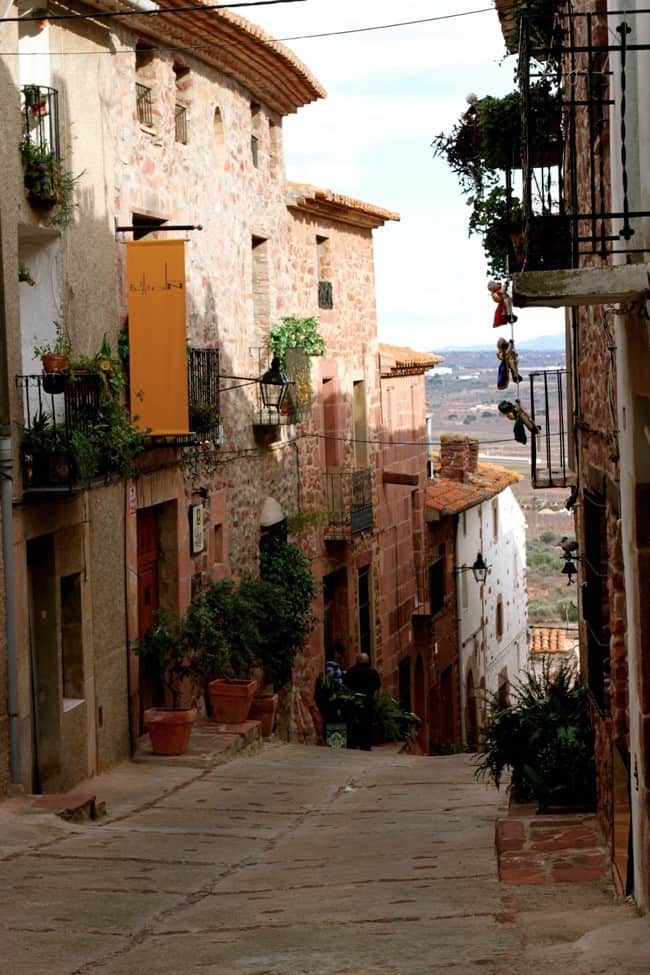 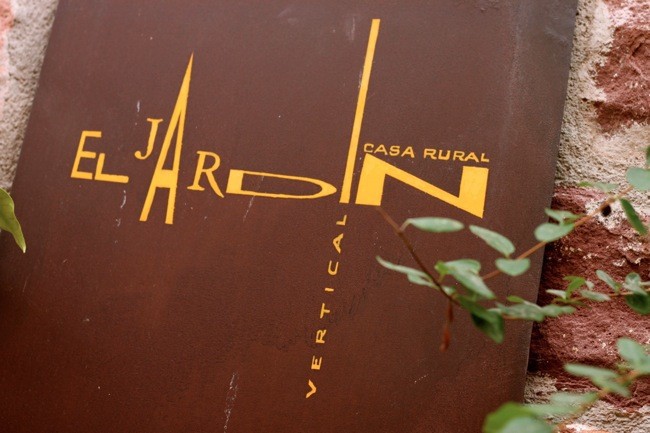 We promptly opened a bottle of bubbly that Rob had hidden in his bag, before heading to a wonderfully, romantic dinner. 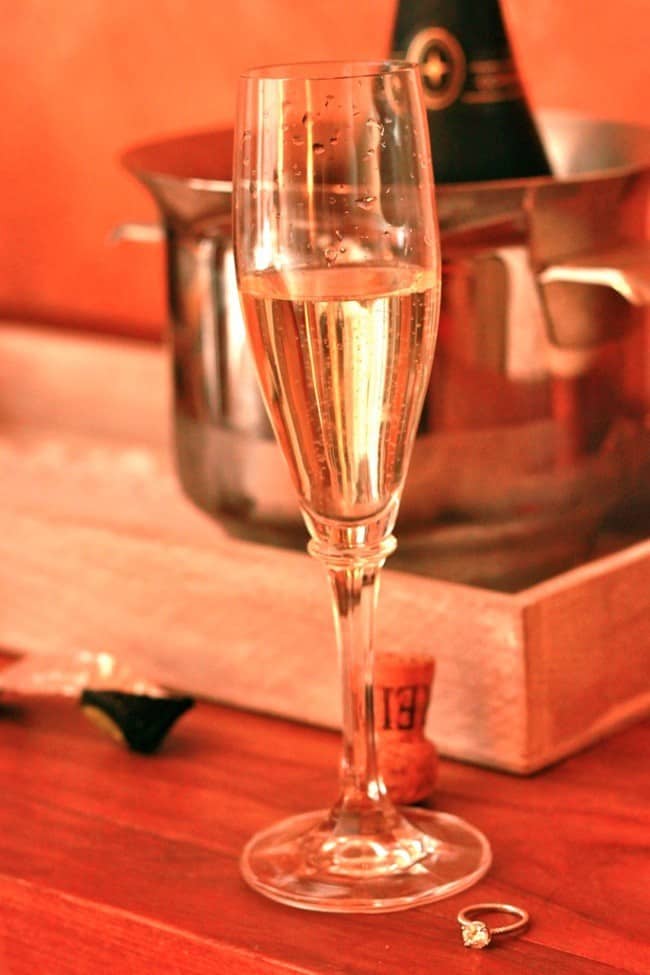 Keeping this a secret has been pretty much torture… but I decided to hold out until today so I could tell the grad school girls in person as soon as I got back to the US last night!

I even had to do some stealth photo editing over the weekend since they frequently read the blog.

What you saw on New Year’s Day: 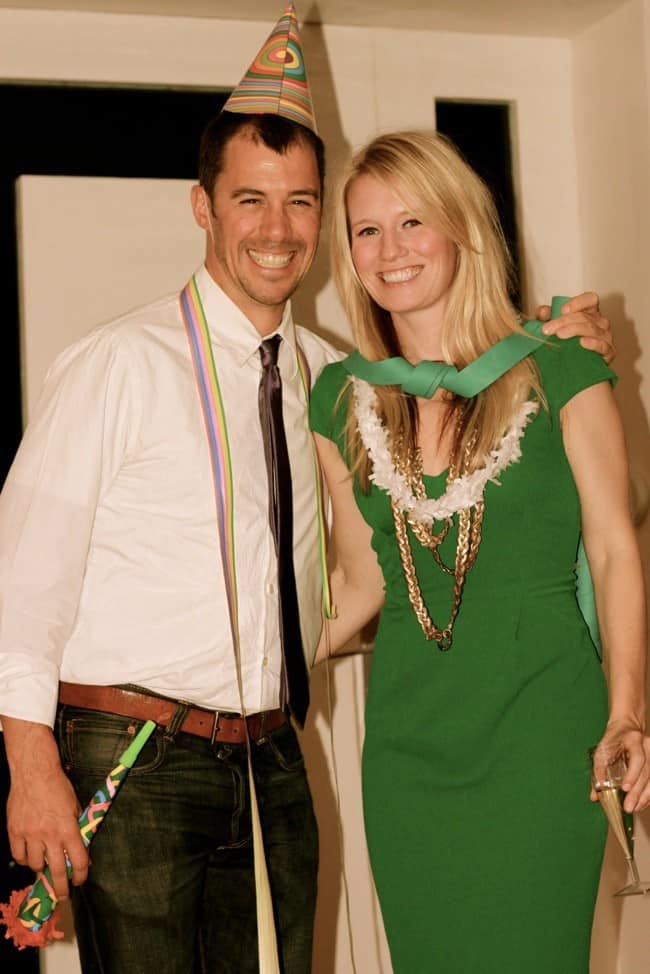 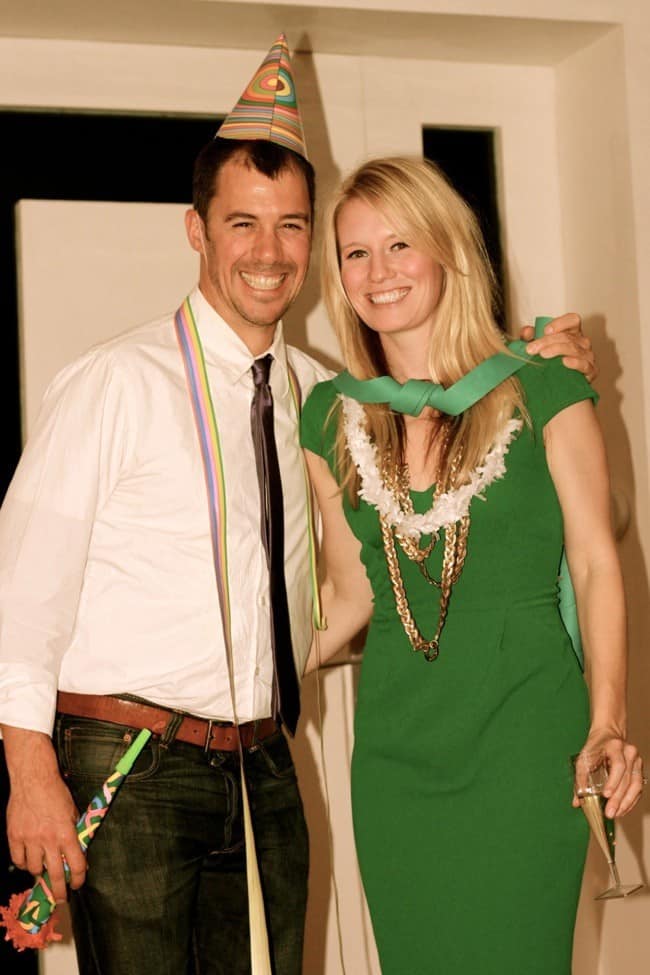 I liked this one best but using this photo was definitely out of the question. 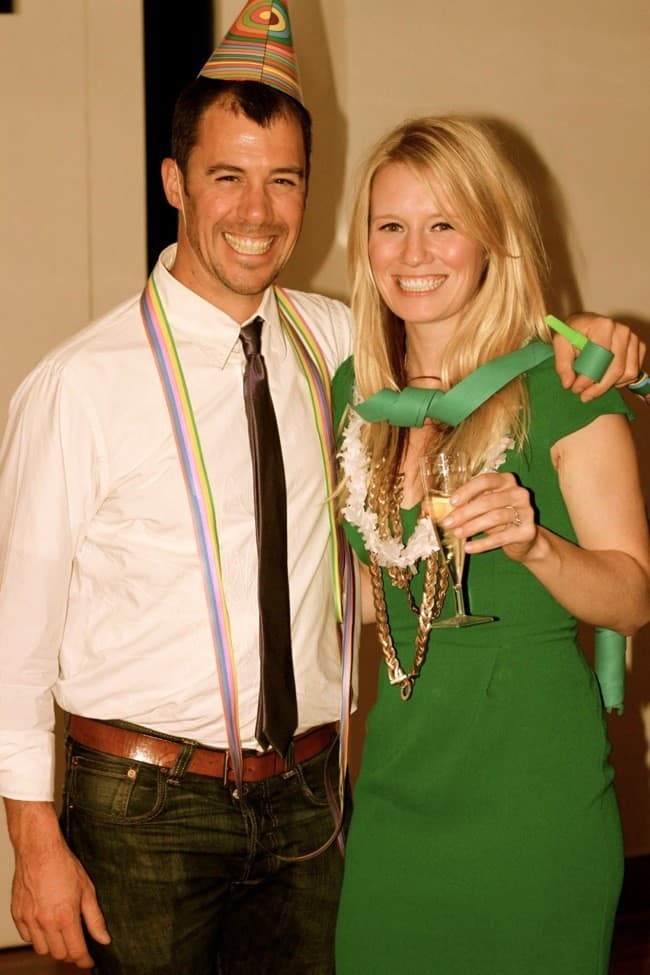 We are so, so thrilled to start our life together and for the many adventures to come! 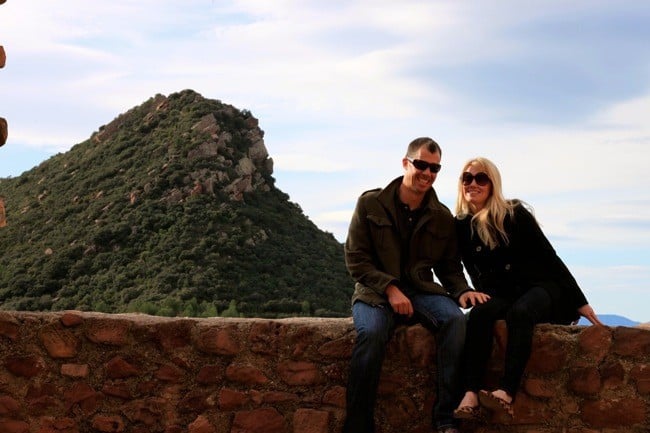 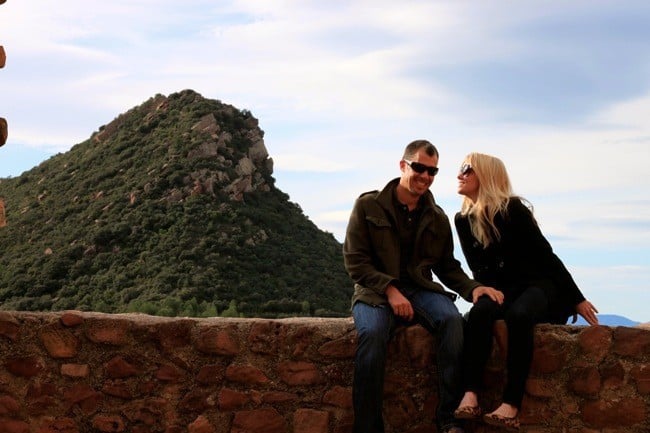 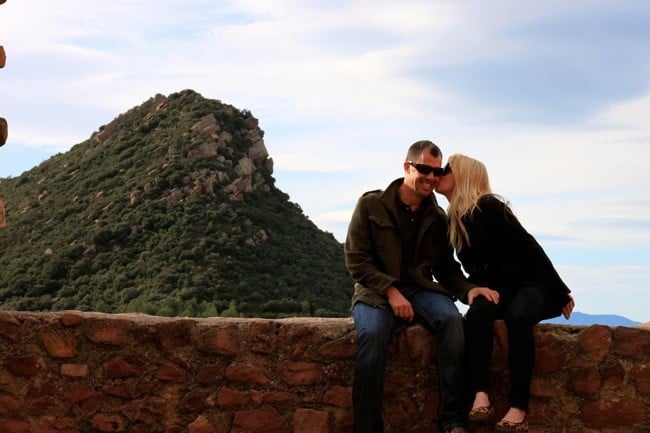