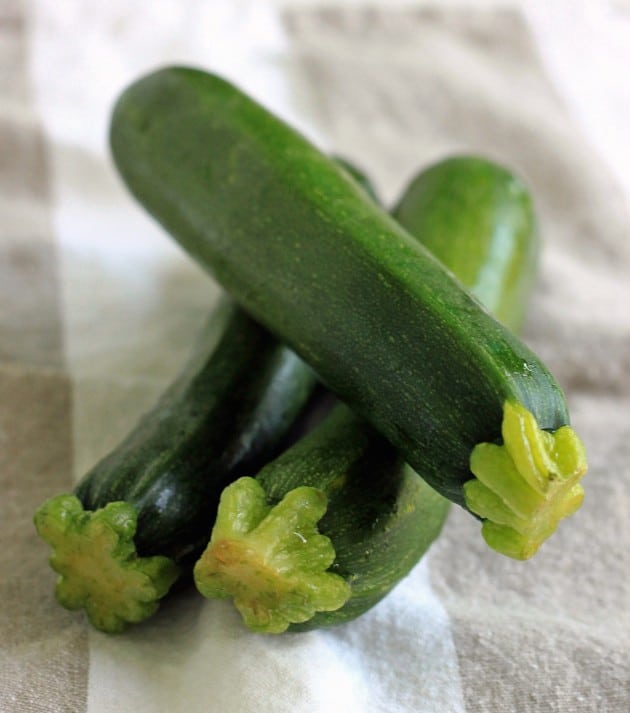 I’ll be honest. Back in the days when I associated the word “organic” with my least favorite chemistry class, what actually went into growing and producing the foods that I ate was not of much concern. Even when I was just out of college and living on an entry-level salary, I mostly stuck to the grocery stores that had the best bargains. Not surprisingly, organic foods rarely made an appearance in my shopping cart.

But back then the number of organic foods on supermarket shelves was a fraction of what it is today. They were  difficult to find outside of specialty food stores, not to mention three times the price. Gradually organic foods began appearing in my grocery store too though–produce, dairy, bread, cereals. But because they cost significantly more, organic foods weren’t really on my radar until Trader Joe’s, a grocery store known for offering organic produce and products at affordable prices, opened close to my North Carolina apartment back in 2007.

Coincidentally enough, it was around that time that I decided to change careers entirely and pursue my true passion for food and nutrition. As part of this journey, I quickly realized food is so much more than fuel. The food we eat not only nourishes every living cell in our body but also becomes a part of us. Once I made this connection, organic foods seemed to make their way into my shopping cart more frequently than they ever had before. Suddenly, committing a little more of my budget to organic foods seemed like a good investment in my health.

What first appealed to me about organic foods had more to do with my personal health and wanting to minimize my exposure to chemicals and GMOs. But as the visibility, availability and affordability of organic foods grew around me, so did my awareness of two other big-time benefits of eating organic: protecting and improving the health of our environment and our animals. Michael Pollan taught me a lot about that.

If there’s one word to describe my organic story today it’s “evolving”. My diet certainly isn’t all-organic, all-the-time (and most likely never will be as long as non-organic foods exist) but I’m fortunate to live in a place where these foods are abundant and more affordable thanks to local farmer’s markets and certain grocery stores. For these reasons, I tend to choose organic when I can.

I’m not the only one either. The number of Americans who regularly eat organic foods has nearly doubled over the past ten years and the food industry is starting to get the message. Take Kashi for example: As one of the nation’s largest natural and organic food companies, they’ve increased their use of organic ingredients seven-fold since 2002 and are now the largest provider of Non-GMO Project Verified cereals in the U.S.. They’ve committed to making a positive impact in our food supply because they understand that what we eat matters. You and I already know that, but I’m happy to see that food manufacturers are starting to realize that as well.

I’m guessing my organic story is similar to a lot of others. What initially began as an effort to protect my own health grew into something much bigger–a conscious choice to also support the health of our surroundings and our food supply. We have a ways to go before we live in a place where plants aren’t genetically modified or sprayed with chemicals, where our animals aren’t pumped full of hormones and fed mass quantities of antibiotics, and where our precious natural resources aren’t turned into fertilizer, but it certainly feels like we’re moving in the right direction.

A special thanks to Kashi for sponsoring today’s post and letting me share my organic story with you. I’d love to hear a little bit about yours below!